The Value of Certification!! 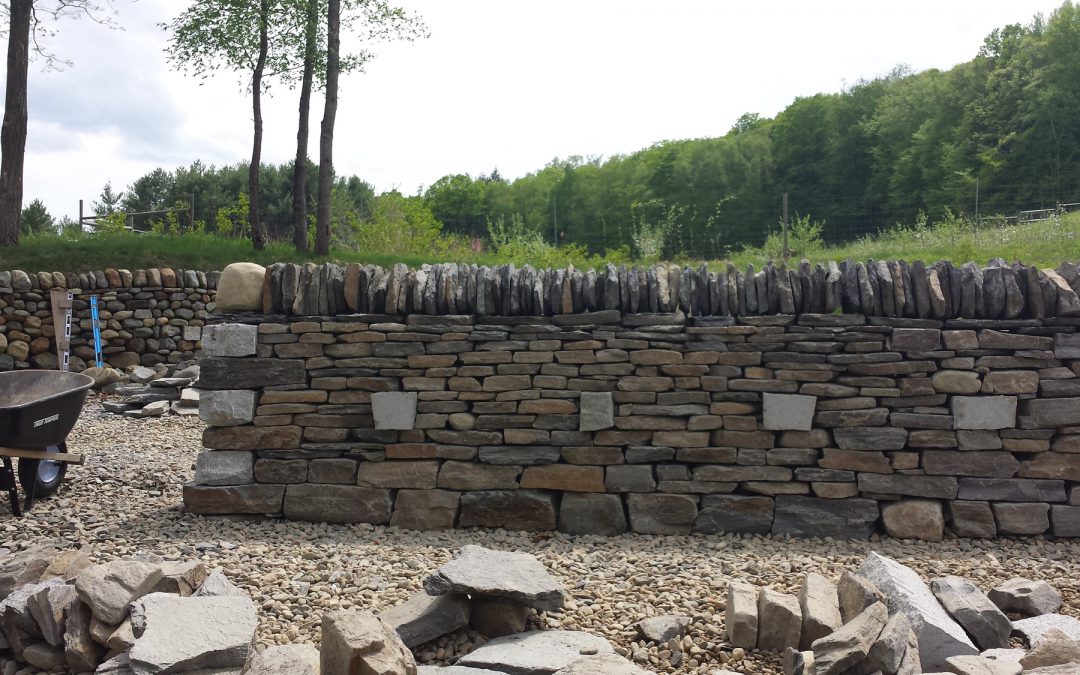 On November 10th. Dean will be speaking to the newly formed Dry Stone Walling Association of Canada. This is a seperate group from the British Walling association. Dean was invited to speak in regards to the value and the process of the Certification Scheme that the British Association conducts. It is basically a four step process to achieve the end title of Master Craftsman. It is the most widely recognized and accepted training scheme for dry stone wallers in the world. The certification scheme is a valuable tool for not only training the wallers themselves but also for assuring clients and designers that the level of work being done is to notch! Over the last two years or so, Dean has hosted events that have led to close to 50 wallers here in Ontario being able to achieve some degree of certification.